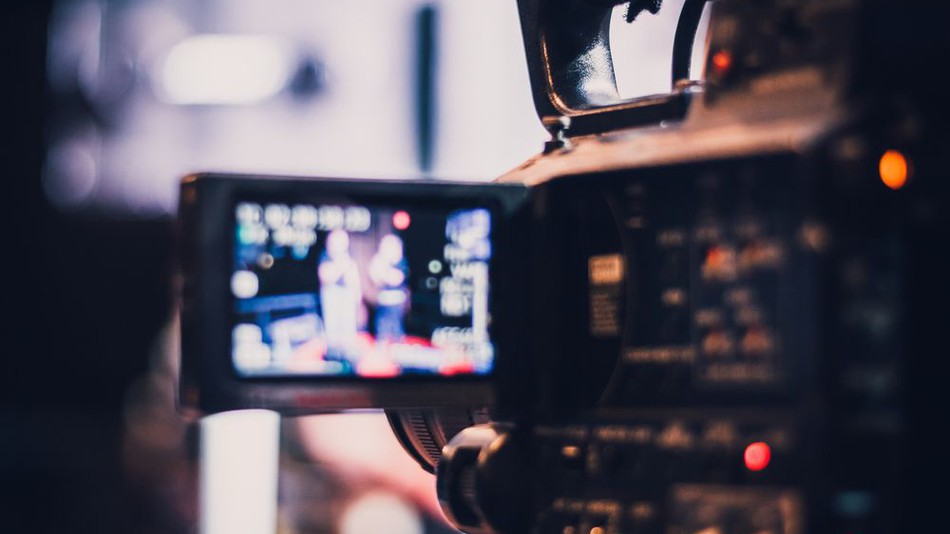 Mic is laying off staff and pivoting to video!

Mic is a news company that focused on millennials and a few days ago – on 17/8/2017 -dismissed 25 staffers as it prepares to shift to video.

The millennial-news site said in a memo circulated among staffers that it would lay off 25 people, primarily from its news and editorial departments, as the company wanted to become ‘the leader at the visual journalism’ according to the Mic’s CEO Chris Altchek.

After this decision, there was a huge confusion, as a reporter who requested anonymity claims that the company had initially told people that there would be no switch to video.

One former Mic employee claimed that the company had told people it was not going to have layoffs:

As a result of this decision, many redundant employees upload specific comments in their personal twitter accounts: